Alex Pettyfer for Jace or No Movie?

Did you happen to here some squealing today while you were at work, school, or maybe just grocery shopping? Well that was the sound of girls (and maybe a few guys) when they found out the news about Alex Pettyfer as Jace.
Before you get your hopes up, no he hasn't accepted the part yet. They have only offered the part to Alex Pettyfer. AGAIN don't get to excited yet, like I did. When I went on mortal instruments.net and saw there post I danced around my basement. Then when I finally sat down to read the whole thing I realized that if there's no Alex there might not be any movie AT ALL. As much as I LOVE Alex Pettyfer I'd rather have a movie without him then no movie.
If he does accept I can't say I won't be happy. I have loved Alex Pettyfer since I watched the movie Alex Rider. This was before I ever thought about him playing Jace. 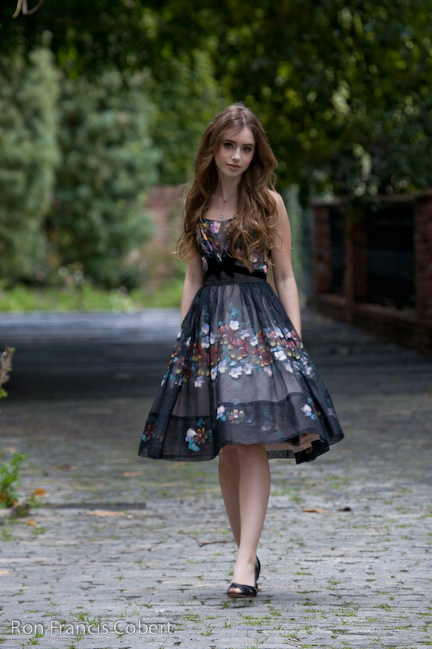 Also just in case you haven't heard yet they have also casted Clary. This one is a positive conformed casting, so no finger crossing needed. Lily Collins has been casted as Clary and I couldn't be happier about it. She's small and petite like Clary and when they dye her hair red I think she will be perfect.
Now I think we shouldn't be to concerned about who they cast and how much they look like the characters, because in the end does that really matter? I don't think so. I think it just matters that they are even making a movie. Movie and books are two completely things, they need different things to be good. I just want them to stay as true as possible to the book.

The characters should have the same traits, like Jace can't be shy and geeky. He needs to be confident but still have his hidden insecurities. As long as they get stuff like that right why should their hair color matter? That's just my opinion.

What do you think about all this City of Bones movie madness going on?
at 2:30 PM